Ward School No. 2 assessment supported by Preservation League of NY 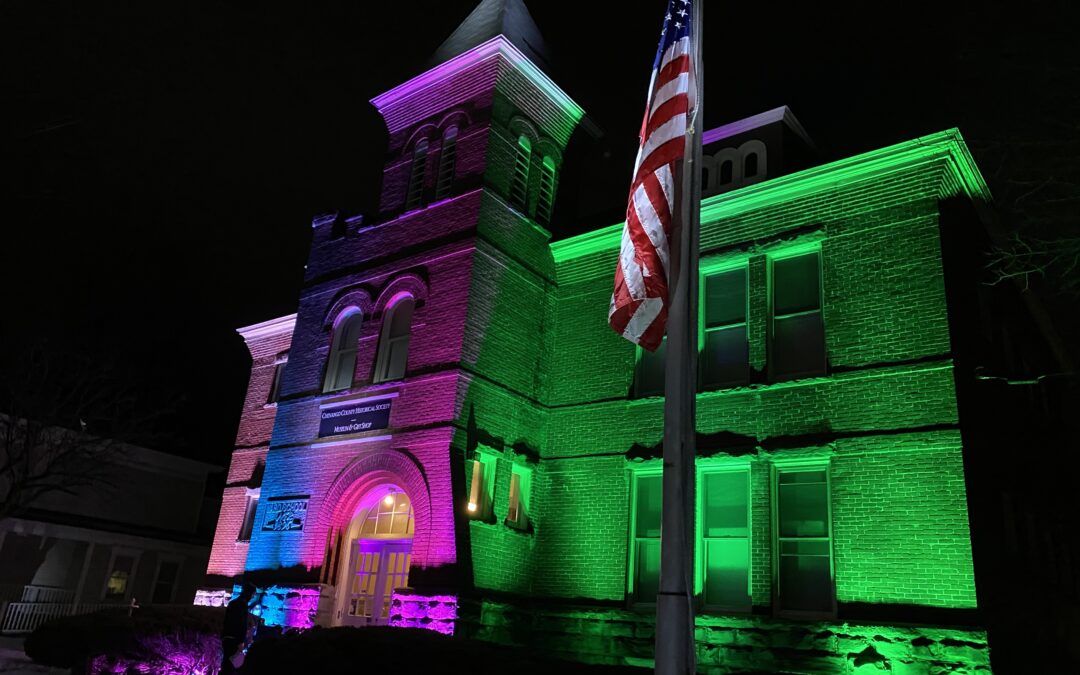 NORWICH, N.Y. – In anticipation of Ward School No. 2’s quasquicentennial (125th anniversary) later this year, the Chenango County Historical Society (CCHS) has been given a Technical Assistance Grant (TAG) to help fund an assessment of the historic structure. Awarded by the Preservation League of New York State and its program partners, the grant supports a Limited Building Condition Assessment currently being conducted by The Chazen Companies.

“We are incredibly grateful to the Preservation League and its partnering organizations for this grant!” said Joseph Fryc, CCHS operations manager. “The building condition assessment of Ward School No. 2 is a project that has been on our radar for quite some time, and with these funds we can finally take the critical first step in giving the building the love it deserves.”

Through this process, CCHS aims to better understand the long-term preservation needs of the facility, ensuring that the historic site remains the home of the organization for future generations. The assessment will also help determine the feasibility of future building improvements in order to better accomplish the mission of CCHS.

“Our goal is to provide the best experience possible to our guests here at CCHS,” said Fryc. “We hope that there will be many exciting improvements in our future that will bring us closer to achieving that goal.”

The Preservation League of New York State and its program partners at the New York State Council on the Arts, Robert David Lion Gardiner Foundation, and Hudson River Valley National Heritage Area awarded $96,644 to 26 projects, spanning 18 counties across New York state as part of their 2020 TAG cycle. The purpose of the TAG program is to support a number of cultural nonprofits and municipal entities that steward historic buildings throughout New York state in preserving and maintaining the heritage and structural integrity of their sites. Since the program’s launch in 2012, TAG has provided support to nearly 155 preservation projects.

First established in 1939, CCHS received an absolute charter in 1956. Ward School No. 2 was acquired in 1958 with renovations beginning immediately. Since reopening as a museum in 1962, the former school’s campus has been home of the CCHS for more than five decades. The primary organization dedicated to actively and comprehensively preserving the history of Chenango County, CCHS celebrates local culture – unique traditions, noteworthy residents, and unusual stories.